Co-Founder and Head of Marketing @ KwesForms.

Our mission is to provide developers a complete web form builder that does not get in the way of their development. Yet, we honestly felt we were falling short in some aspects. Thanks to your feedback, we have optimized the way our system works.

Here is a list of what we’ve improved in the past few weeks.

Now it’s easier than ever to setup your form with KwesForms. Our previous setup process had too much room for error and caused some to have setup issues. One of those issues was assigning the form domain. Previously the domain URL had to be entered manually, now it's detected automatically. 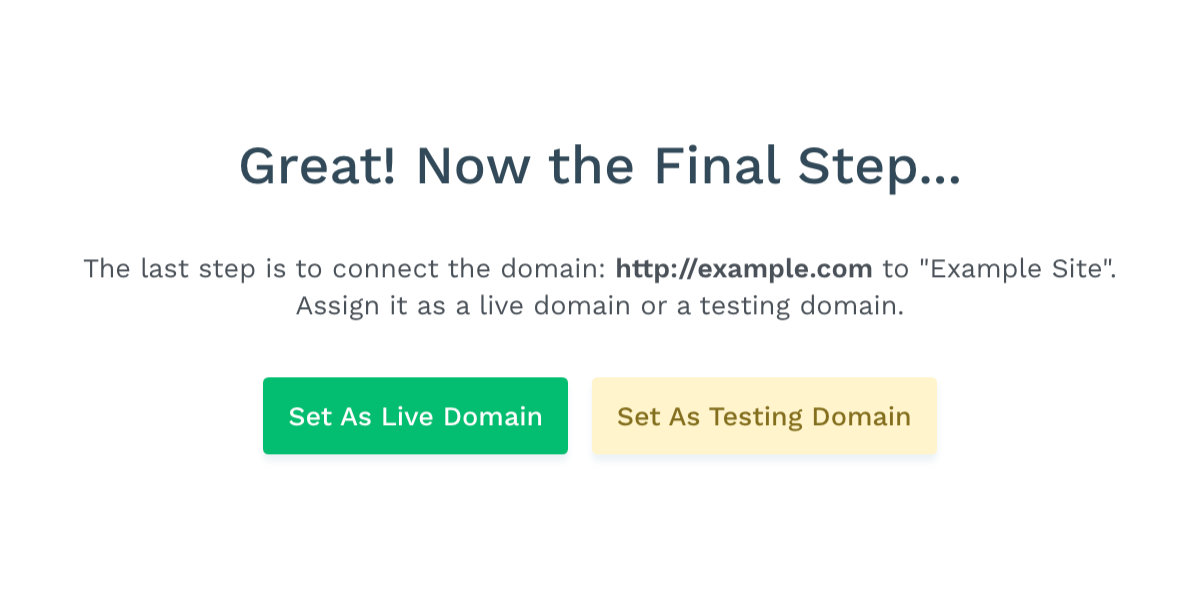 Also, when users built their form, they were missing some key components required for it to work properly. Now, the setup process better highlights these requirements by explaining it in 5 steps!

And for the icing on the cake, we also improved the UX of the setup process making it a much nicer experience.

Another item we improved was our previously strict standards for the domain URL. The form would only work if the domain you registered was exactly where the form resided. So if you manually registered HTTP but the site was HTTPS then it would cause an error.

The same would go for WWW vs non-WWW. This presented a setup issue and also caused future issues with a live form when HTTP or WWW would change.

Now our system is much more flexible and does not take these variables into account for your forms to work properly.

One thing that caught us by surprise was the fact that users were developing and testing directly from their local files and not from localhost or live server. Our domain requirements were so strict that it was not accepting forms from local file paths.

It’s one of those simple things that make you go “Why didn’t I think of that?” Again, we continued to make our system much more flexible and it now accepts forms from local file paths.

With all these new setup features our docs needed an upgrade. We updated and simplified the first section of the docs “Getting Started”. It’s now much easier to read and goes into more detail contributing to the success of our users.

All these changes are meant to make it easier for our users to setup their forms and benefit from all the other features we offer.

We continue in our mission to provide developers a complete form building solution that doesn't get in your way.

We would love to hear your feedback!

Go ahead and setup a new form. Let us know what you think. Have a feature request? Please share it with us.